Tour + Giveaway Battle of the Bullies 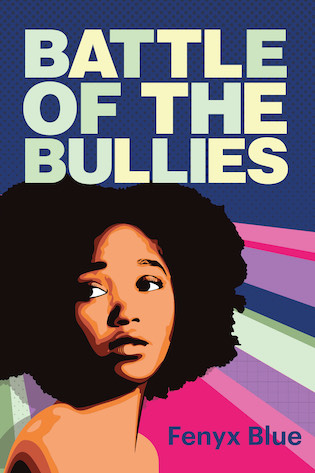 Ebony, Eris, and Emani Robertson have been through so much more than most high school freshmen. When they were younger, they survived a school shooting that killed their friend and left their oldest sister unable to speak. After giving homeschooling a try, they enroll in a promising new academy, hoping for the best.The Robertsons soon discover, however, that their new classmates are anything but kind. A mysterious group of bullies known as the Dimes rules the hallways and spreads fear everywhere they go. All three sisters end up being targets of the gang and have to find a way to defend themselves.The triplets couldn’t be more different, but their loyalty to each other and to their school never fails. Along with diverse group of friends, the Robertsons do everything they can to uncover the identity of the Dimes and restore order to the school.As if their lives weren’t complicated enough, they also get sucked in to a much bigger game—discovering who was responsible for the attack on their old school. Can they bring down the Dimes and bring the murderer to justice, all while trying to make it through ninth grade? 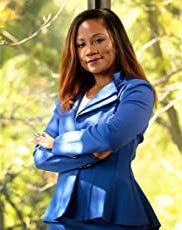 If author Fenyx Blue actually had a tattoo, it would be a heart. Ms. Blue has written every book with love. Blue is a teacher, coach, mentor, and motivational speaker focused on women and youth empowerment. She has written a young adult novel about bullying entitled Who Failed Johnny?, a poetry book about purpose named The Blue Ink Movement, and a children’s book about the power of a solid father daughter relationship called Worth the Weight.

Fenyx believes in service to the community. After being chosen as teacher of the year for her school district, she continued to mentor teenagers and facilitate discussions about controversial topics like drugs, sex, violence, cyberbullying and mental health. She has been a guest poet for several women’s retreats and workshops and loves the energy she receives from a live audience.

Throughout her years as an educator and youth ministry leader, Blue created Team Bully-Free Forever, a poetry team for her school, and a mentoring group called D.I.V.A.S to address the needs of young people. She is dedicated to teaching the next generation to follow their dreams and feels it is her mission to equip them for the future. Ms. Fenyx Blue is a proud mother of three beautiful children who inspire her to write each day.