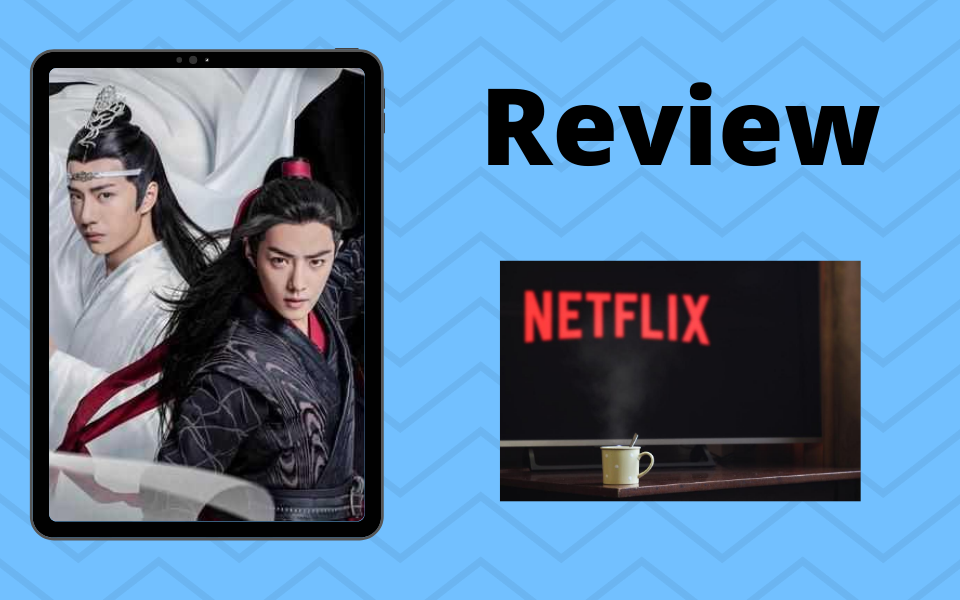 I heard so much about this series and when i saw it was in netflix, I didn’t wait a lot to watch it, ,and wao it didn’t dissapoints .

So the story revolves around Wei Wuxian that is a cultivator from the Jiang clan of Junmeg, and wao he is sassy and unruly, I loved him since I laid eyes on him, he was a free spirit.

The other character that cautivated me was Lan Zhan, he was so disciplined and so opposite of Wei Wuxian and still they were so close, that was so nice to see.

I did find that this one is boys love in his original form, but on the series is very delimited since China has very stricts anti-lgbt laws, so well they did best with wath they had, I don’t think it was bad in a way you can feel it there without the need to be explicit.

After watch it the 50 episodes on the netflix series I want to find this anime I keep finding everywhere, if anyone knows were I can find it let me know.

I think one of the things I loved about the series was the scenery and the design of the clothing, it was so amazing, I love this type of series because of that actually, but it was so beautiful and magical.

In all a marvelous story to watch.