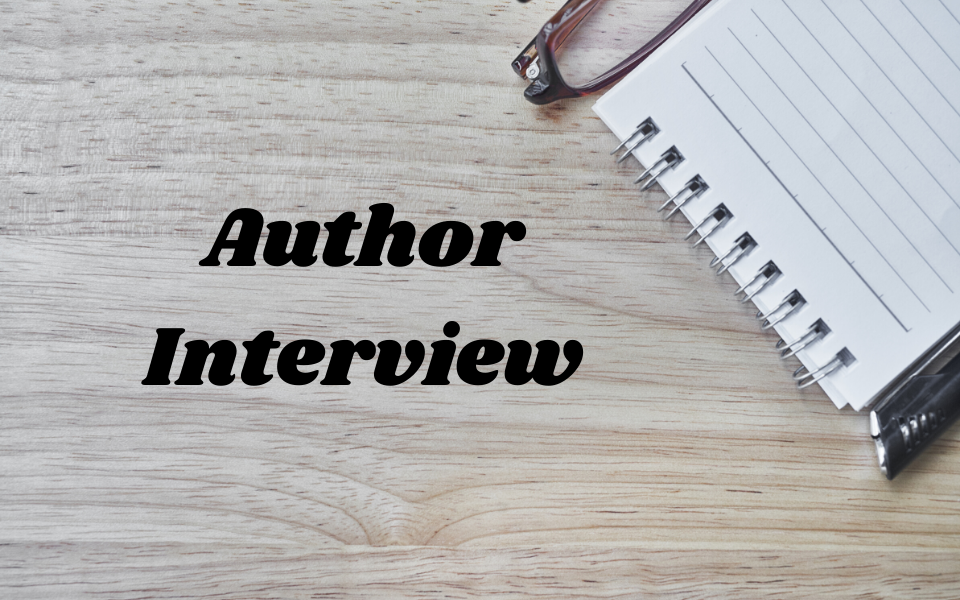 Styling by Sam Thompson
Picture Taken by Dom Fleming
www.domfleming.com
Tell us a little about yourself and your background?
I’m a UK writer, 59 years old for a few more months yet (!).  I’m severely deafened and I live with my hearing dog, Matt.
I’ve been writing full time for a year now after completing a career in business. I divide my time between the New Forest in the UK and Tenerife in the Canary Islands. Tenerife is where I do most of my writing. When in the UK, I work more on promoting my books.
Which writers inspire you?
There have been so many over the years! Current writers that leap to mind include Yan Martel, Kazuo Ishiguro and Salman Rushdie. My literary heroes from the past are people such as John Steinbeck, T S Eliot, George Orwell, Franz Kafka. All these and many more have influenced my writing. I am proud to acknowledge them as my teachers.
Have you written any other novels in collaboration with other writers?
None in collaboration as such, but during the writing of my debut novel Vicious (details on my website, michaelforester.co.uk) I benefited from constant feedback from my writing partner, Jacqueline Haskell. Jacqui and I review each other’s work constantly. She is rightly free with her red pen and machete!
When did you decide to become a writer?
I’m not sure you ever do decide. If it’s in you, it eventually finds its way out. I can remember writing poetry in school when I was around 12 years old. My first published works were business articles that I wrote in my 20s. From there it progressed to business books in my 30s and on to creative writing (fiction both short and long, poetry and life writing) since the millennium year.
Do you write full-time or part-time?
Writing is my first priority, but I think it would be difficult to do it all the time. I tend to write intensively in bursts. For example, though I’ve written no new material since mid-January (it now being early April), in the six weeks before that I wrote 30,000 words (that’s 80 pages or so) of my novella, A Home For Other gods, a dystopian exploration of bureaucracy gone wild. I’m expecting it to be published later in the year.
Do you work to an outline or plot or do you prefer just see where an idea takes you?
A bit of both, really. I will usually start with an idea, or maybe just a picture in my mind and begin working simply to see where it goes. When the characters emerge they generally take over. I let them dictate the first draft of maybe the first 15-20,000 words and then stop to see what I have. By that time I usually have some idea of where I want the book to go and write an outline for the rest of it. However, I try to remain flexible. Sometimes the characters take the book in unexpected directions.
At other times it will be the narration voice that determines the direction. A good example is my most recently published work, Dragonsong. I sat down to write a short story called ‘Lady Attie of the Lake’ inspired by a friend of mine. As my fingers hovered over the keyboard the first line of a poem came into my head. ‘One night I lay upon my cot…’ and it was in a voice that wasn’t my own. I was intrigued to see where it would go, so I let it continue. The result was a 3,000 word fantasy poem in rhyming old English. I was delighted with that and thought I was done. But the narrator (called ‘The Scribe’ in the book) was far from finished. He carried on… and on. By the time he was done an epic fantasy poem lay before me, combing a gripping and profoundly moving plot with an exquisitely beautiful structured form. Throughout literary history, very few comparable works have been written. Think Homer’s Odyssey, think, Malory’s Motre d’Arthur and you will have some idea of what Dragonsong is like. Alternative just look on my website at    http://michaelforester.co.uk/books/dragonsong where you can read and listen to extracts.
Do you have a strategy for finding reviewers?
As I’ve said, Jacqueli8ne Haskell is normally my fist reviewer. When a book is finished I have several other trusted friends who will give me honest feedback. When I’ve processed any changes I want to make based on those reviews I invariably pay for a commercial review. I consistently use Dr. Steven Carver of Green Door Design (https://www.linkedin.com/company/green-door-design-for-publishing) . Though his service is not cheap, Steven is honest and incisive and I have yet to send him a book that he has not helped me to improve significantly. He also has valuable insight to offer into how any given book should be marketed.
What are your thoughts on good/bad reviews?
Once a book is published, you’re in the hands of the reviewers for better or worse. For Dragonsong we are using Netgalley  (https://s2.netgalley.com/) as well as seeking review on sites like Goodreads  ( https://www.goodreads.com/book/show/29470032-dragonsong ) and Amazon (http://www.amazon.co.uk/Dragonsong-Michael-Forester/dp/1785891278 )
I’m open to negative reviews, so long as they are not malicious and will always seek to use constructive criticism to improve my work.
How can readers discover more about you and you work?
I’ve given some links above. The best place to look at my work is on my web site – www.michaelforester.co.uk
Any Comments for the Blog readers?
Thank you for having me! I’ve really enjoyed the interview.
Any feedback for me or the blog?
You have a fantastic blog. I wish you every success.